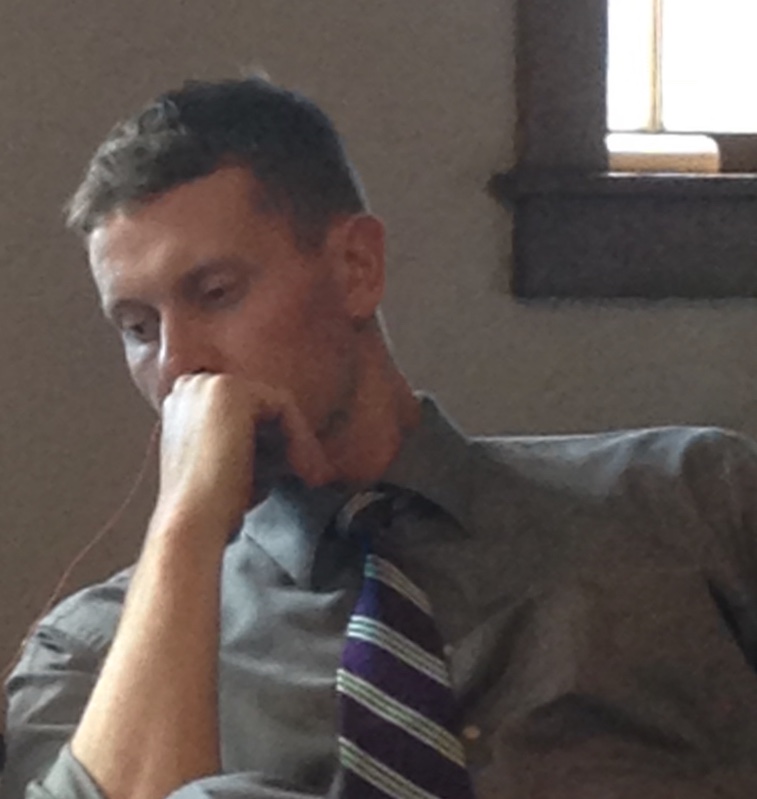 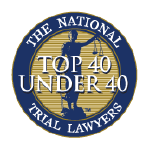 Mr. Light has dedicated his life to helping people and thier families and defending their rights and interests, often times, in cases where no one else would. As a child, Mr. Light and his family endured profound tragedy and catastrophic loss as a result of a woman driving her vehicle into his family while on an evening walk around their neighborhood. The devastating experience affected the trajectory of Mr. Light’s life, sending him on a path to help people during their most difficult, darkest times.

Widely revered for his trial advocacy, utilizing his inherent ability to connect with individuals from all walks of life, Mr. Light has quickly established himself as one of Colorado’s most accomplished trial lawyers. Selected by his peers as a Super Lawyers Rising Star, an honor that is limited to 2.5% of attorneys in Colorado, in 2019, Mr. Light was selected as a Super Lawyers Rising Star in both California and Colorado – a very rare and unique accomplishment. Mr. Light has been recognized by the National Trial Lawyers Association as a “Top 40 Under 40” trial attorney and the American Institute of Personal Injury Attorneys has selected him to their prestigious “10 Best” List. In 2019, Mr. Light and his partner, Michael Miller, were selected to attend the prestigeous Trial Lawyers College founded by Gerry Spence in Dubois, Wyoming. The Trial Lawyers College is dedicated to training and educating lawyers and judges who are committed to the jury system and to representing and obtaining justice for individuals; the poor, the injured, the forgotten, the voiceless, the defenseless and the damned, and to protecting the rights of such people from corporate and government oppression.

Since that time, Mr. Light has expanded his practice of representing individuals to include fighting for employee/workers and individuals and families who have been harmed by the carelessness/recklessness of others in civil actions across Colorado and California. Mr. Light has secured hundreds of thousands of dollars for victims of misclassification (representing employees who were purposely misclassified as independent contractors), unfair labor practices, unpaid wages, discrimination and retaliation in the workplace. In 2019, Mr. Light obtained a jury verdict for his injured client which resulted in a recovery in excess of $300,000.00 where the defendant offered a mere $2,600 prior to trial.

A member of the Colorado Trial Lawyer’s Association, Colorado Criminal Defense Bar, Colorado Bar Association, Denver County Bar Association, and sitting on the Board of Directors for the Mountain High Camp for young adults with brain injuries, in his free time, Christopher enjoys spending time with his family, enjoying the outdoors, playing the piano and being a dad.